We are a group of people from across Belfast who formed a new community group, Lagan Currachs to build a 10 metre /33ft currach for use on the River Lagan by community groups, tourists and the general public. 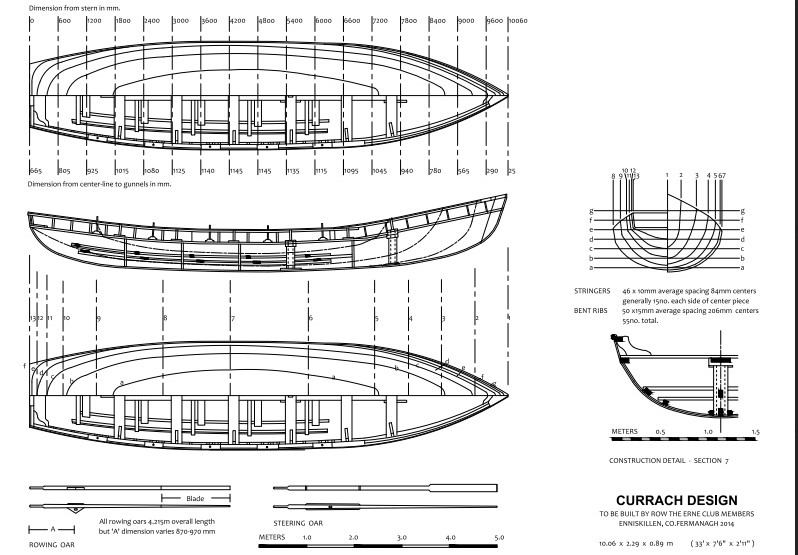 We worked on the boat every Tuesday and Saturday in T13 (http://t13.tv/) across the road from the Titanic Centre. 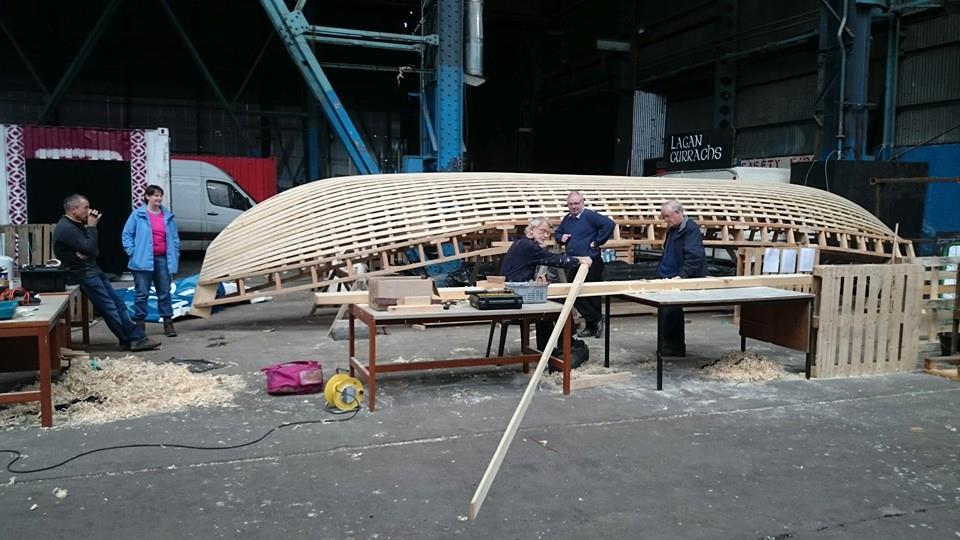 The management of T13 supported the project by providing us with a work space.
The build process was guided by Lough Neagh Boats members Pat Hughes and Kieran Breen.

We invited community groups to come and visit the boat in progress at T13 and see if they would like to join in. 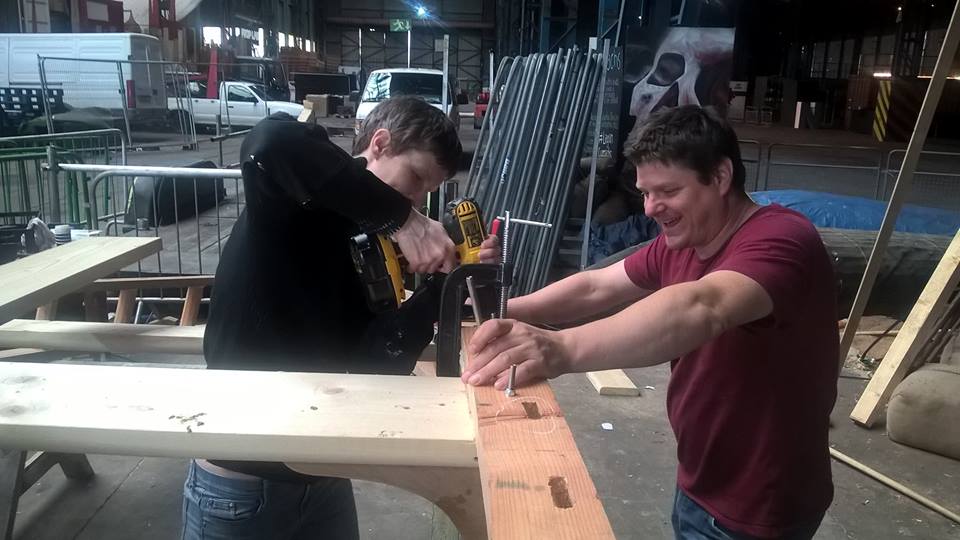 We worked on the boat Tuesdays 10am-7pm and Saturdays from 10am-5pm. 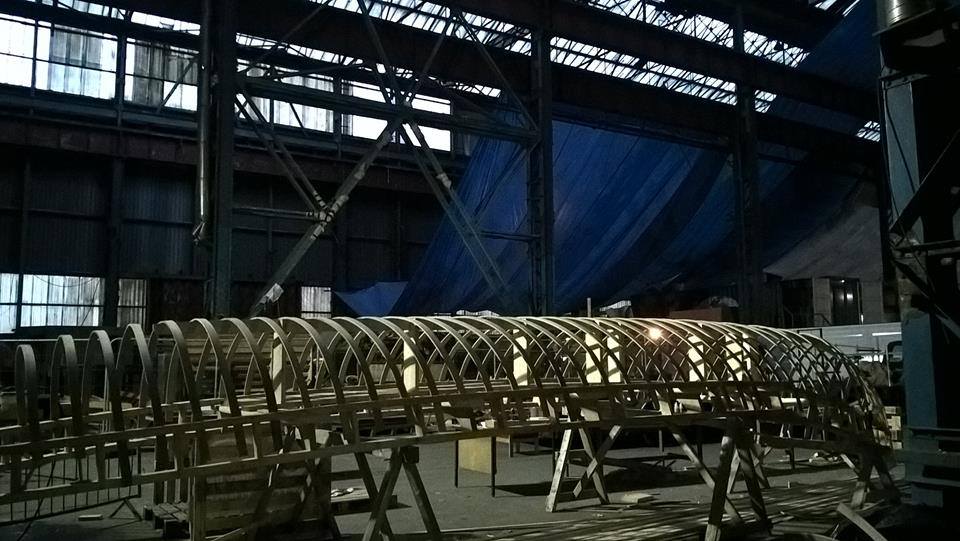 Our build process took nine months, from 22nd March 2016 to 19th December 2016 and involved over 80 volunteers of all ages, backgrounds and all levels of experience.

We launched our currach into the River Lagan at Ravenhill Reach slipway on the 29th of January 2017 and named her Mamach Mór. The name means big mammal because we have spent so long working on the currach she has become like a living creature to us – a whale. We hope others will feel that same connection.